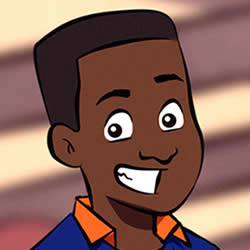 Alobe is a 15 year-old active young boy who takes neatness seriously and is always conscious of happenings in his environment. 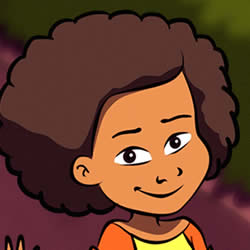 Zara is a smart, intelligent 15yr old girl who is friends with Alobe and Alex. A tomboy at heart, she nevertheless is curious and takes no nonsense. 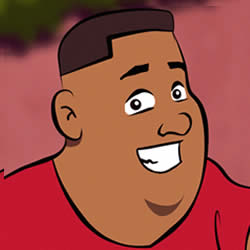 A 16yr old funny guy and friend to AlobeTrela, Alex is known for his restlessness and weird behavior

Alobe Trela is a comic series featuring three central characters (Alobe, Zara and Alex) as they share adventures and uncover health secrets unknown to many of their peers.

Launched by Ebola Alert during the Ebola Outbreak in Nigeria, Alobe Trela was created as a means of keeping the children health conscious and allaying their fears about public health conditions